Remarkably, there are at least two photographs extant taken during D-Day by the men of 21 BDS.  The story of how these photographs came to survive, and the origins of why there was a camera available at all, is noteworthy.

We have already discussed that, at the last minute, a number of specialists were added to the team.  These men had not the benefit of the in-depth training that had been afforded to the majority of the GCI and MSU units making up the first Echelon, but they were deemed to be necessary additions.

Four of these men came from 60 Group Headquarters.  60 Group were the RAF Radar Section specialist unit dealing with training, and research and development into new, more powerful, more accurate radar systems.  Their Headquarters was at Leighton Buzzard and due to their specialist knowledge not only in terms of existing equipment but also with the latest improvements that had been created within 60 Group, they were asked to provide four personnel to join 21 BDS at the last minute.

The four men who came from 60 Group were Squadron Leader Norman Best, Flight Lieutenant Ned Hitchcock, and two other men whose ranks are unknown but their surnames were Burns and Willmott.  It would appear that when 60 Group was asked to provide the specialist knowledge, a Leica camera belonging to 60 Group was handed to Flight Lieutenant Hitchcock to record their involvement with the D-Day landings.

For the D-Day landing, Ned Hitchcock was assigned to go ashore with Flight Sergeant Muir Adair, and their stories can be read in the section called Men and their experiences.  To put it mildly, their part in the invasion did not go according to plan: the lorry they were in was drowned as it disembarked from the landing craft.  When the lorry stalled due to the depth of the water it was in, Flight Lieutenant Hitchcock gave the camera to Flight Sergeant Adair for safekeeping, whilst he waded ashore to seek the assistance of the breakdown truck he had spotted on the beach.  However, by the time he had reached dry land and began to pull the tow chain back out to his lorry, the tide had come in so far that Muir Adair had no option but to abandon the lorry and swim for his life.  Much to his credit, he attempted to protect the camera by stuffing it inside his tunic for safekeeping.  The tide was coming in fast by this stage, and the currents took Muir over 600 yards to the east of their abandoned lorry.  He made his desperate landfall just before his strength gave up, at a position not far from the St Laurent draw.

His story from when he landed is graphically told within the section Men and their experiences.  He and assorted US army survivors fought their way up the bluffs, and eventually Muir Adair met up with his RAF colleagues again on D-Day plus 1.

What is most remarkable is that he held on to 60 Group’s camera all this time, and Ned Hancock was delighted when he met up with Muir Adair again, not only to see Muir alive but also that the 60 Group camera was still intact, if somewhat soggy!

Ned returned to 60 Group on 4th July 1944 and handed back the camera.  We know that at least two of the images he took survived their watery experience and these images are shown below. (The images have been enhanced with 21st century artificial intelligence.) 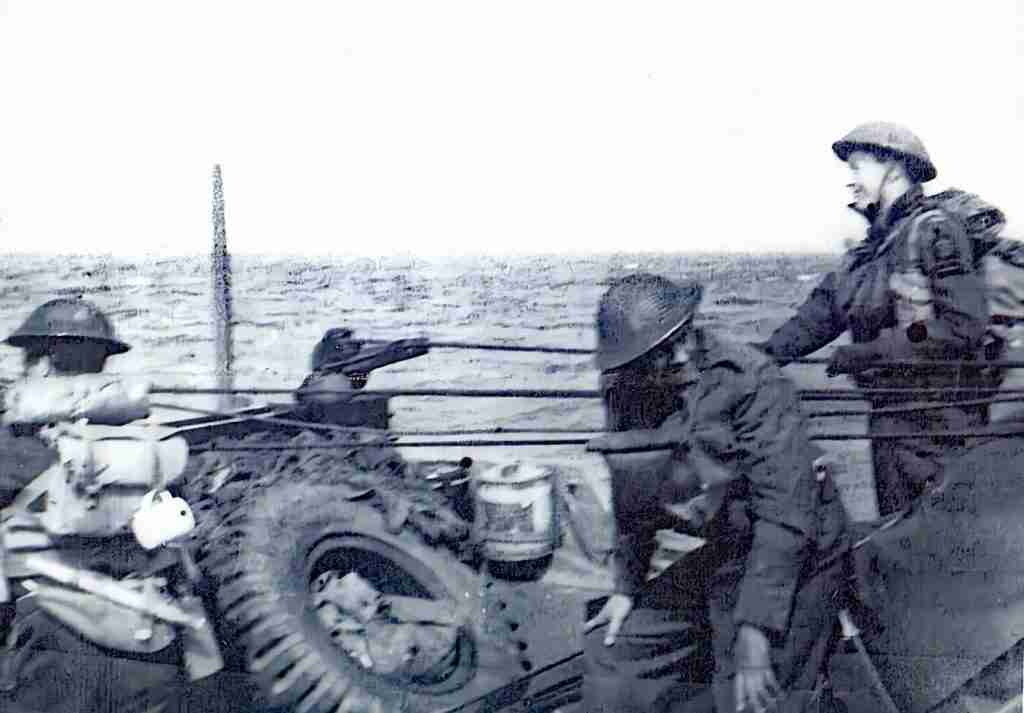 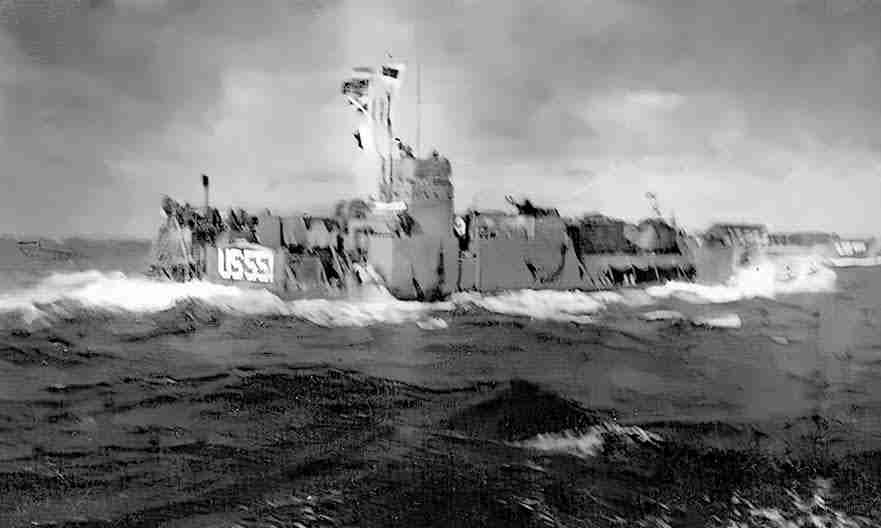 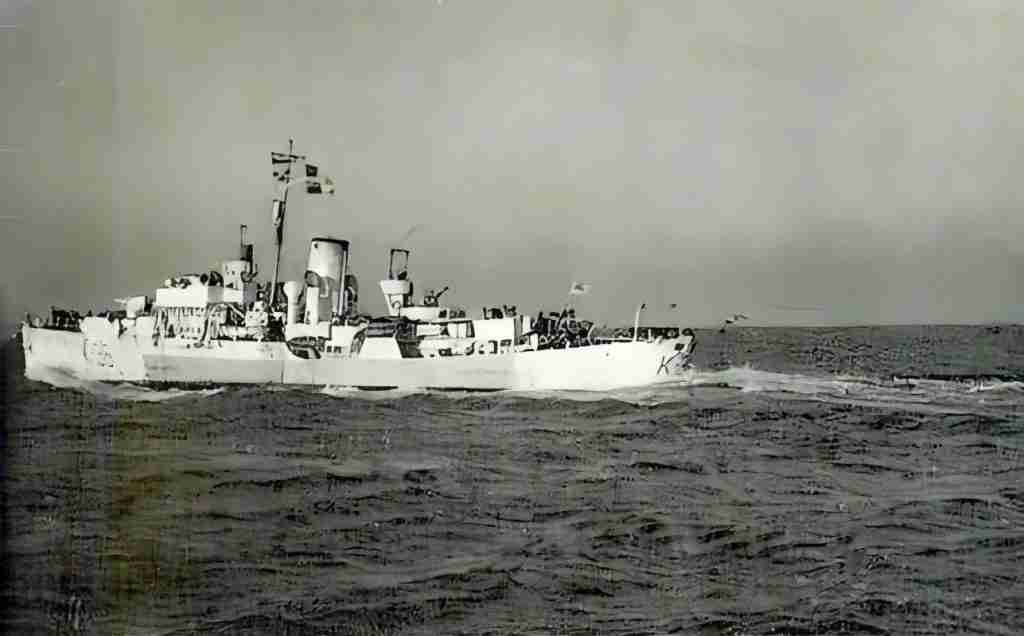